Southern Christian College has its story of origin, the people or circumstances that launched it, and who managed its course after that. Through evolutionary development — the original concept of SCC as a Protestant school was shaped and reshaped into an organic collection of traditions and distinctive ways. Rev. Proculo Rodriguez of Silliman University visited Midsayap in 1937. He met Mr. Bibiano Quinones and Mr. and Mrs. Fernando Dela Serna,and they struck the spark of putting up a Protestant school in Mindanao. The idea was nurtured; however, the dream did not come true even though Maguindanao Institute was opened in June 1941. Maguindanao Institute was registered as non-sectarian, a stock corporation with 37 stockholders. Mr. Quinones, with more than half of the shares of stocks of Maguindanao Institute, offered to donate his shares of stock to the new school. This kind of gesture was influential in the decision of choosing Midsayap as the site of Southern Christian College.

The Cotabato and Davao Conferences bought the present site from the stockholders of the defunct Maguindanao Institute that dissolved itself and paved the way for the new Christian school, Southern Christian College (SCC). The members of the women’s organization of both conferences raised initial contribution, cash or in-kind, to start the school’s operation. SCC was established as a non-stock, non-profit religious, educational institution in 1949. It was registered with the Securities and Exchange Commission as an educational arm of the United Church of Christ in the Philippines. 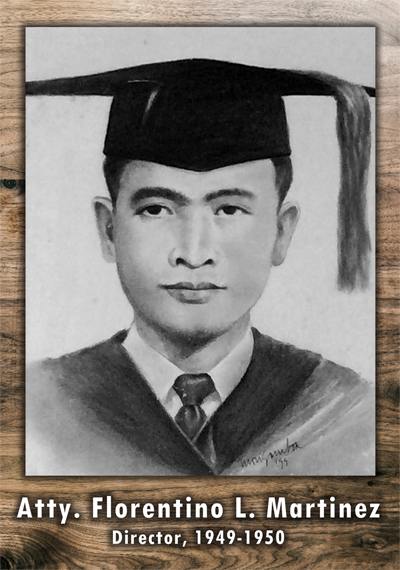 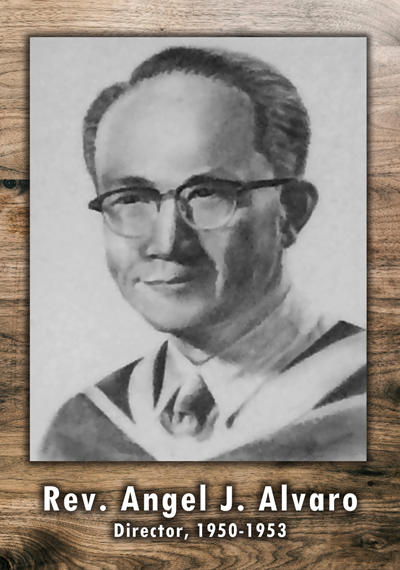 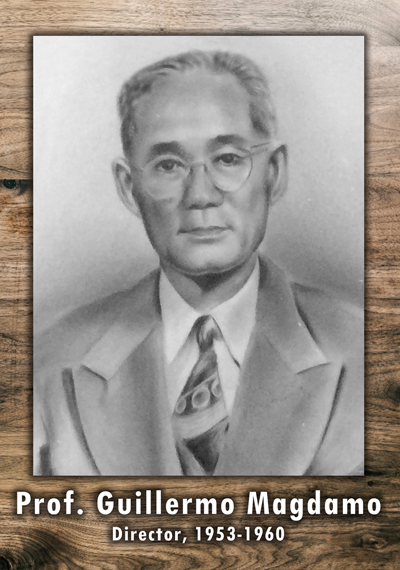 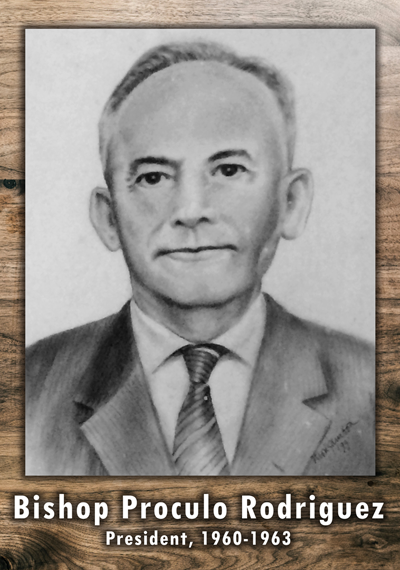 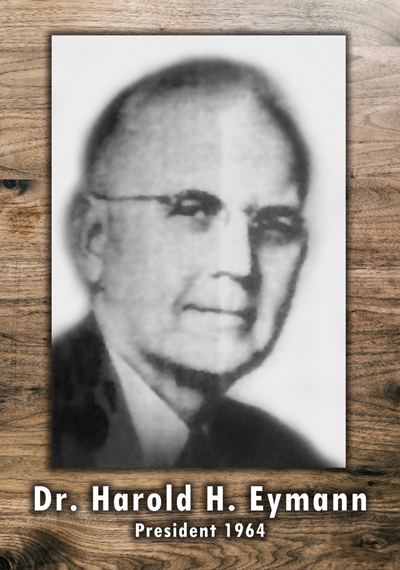 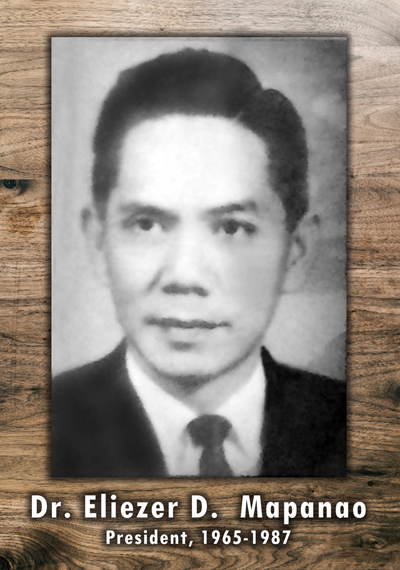 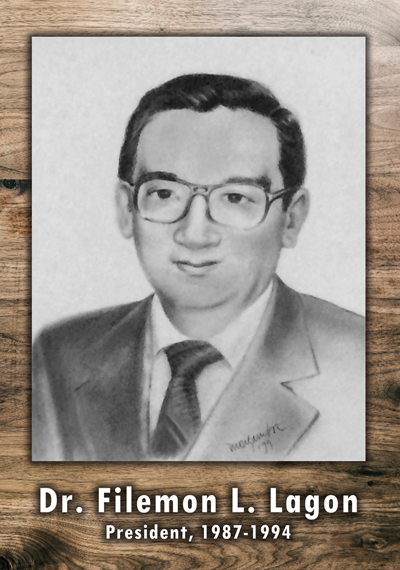 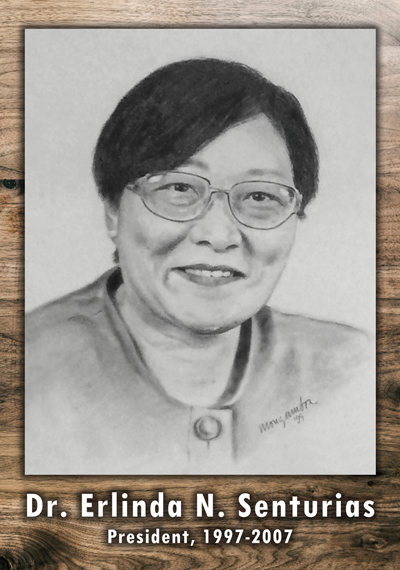 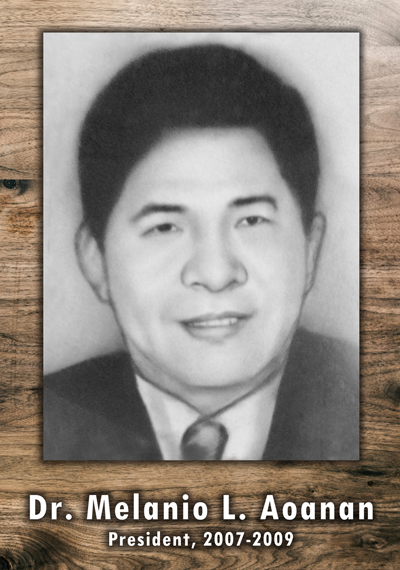 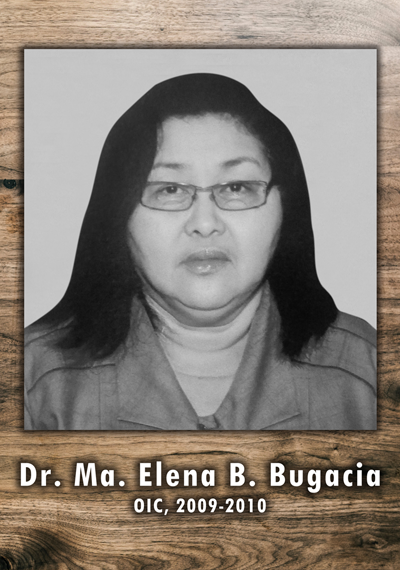 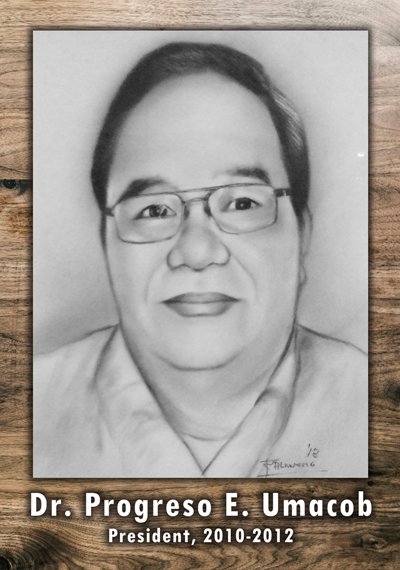 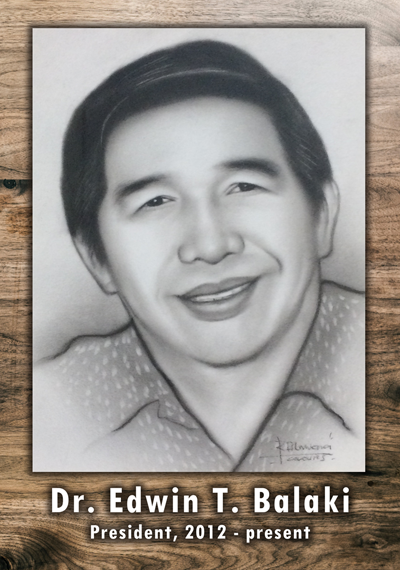